Organized on January 2, 1887 the New Hope Mutual Insurance Company which is still the only town mutual located in Portage County began selling policies on February 19 of that year. The idea of organizing a town insurance company was discussed when a group of residents from New Hope and adjoining townships met at Reinhart School in the town of New Hope on January 22, 1887. Up to the year 1859, it had been almost impossible for rural folks to get protection from fire and lightning unless they paid exorbitant rates. Farmers throughout the state began to organize insurance companies for mutual protection after Wisconsin passed legislation in 1859 allowing a group of 25 or more persons with $25,000 insurable property to form an insurance company. The local group which met that day in the winter of 1887 felt that the organization of a Town Insurance Company would be a wise decision. The pastor of New Hope Lutheran Church, Pastor K. O. Eidal was a leader in the organization and By-Laws were adopted and the New Hope Norwegian Mutual Fire Insurance Company came into being. On January 9, 1935, the word “Norwegian” was omitted from the company name. And at the annual meeting in 1969 the policyholders decided to delete the word “Fire” as coverages other than fire were being added. Today the company handles fire, lightning, wind, hail, theft, vandalism, and liability coverages. 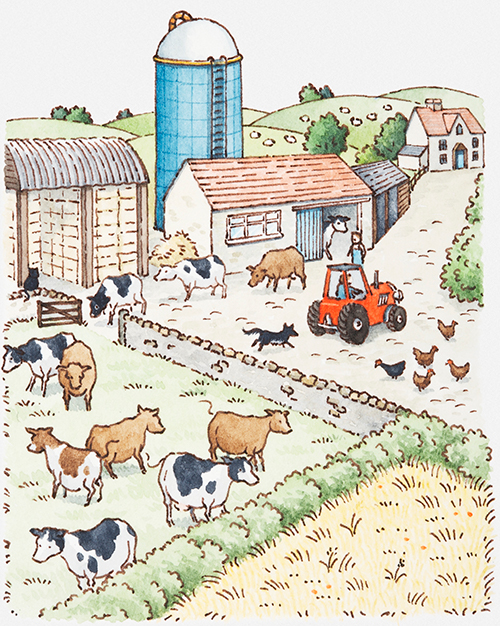